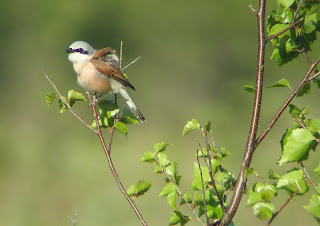 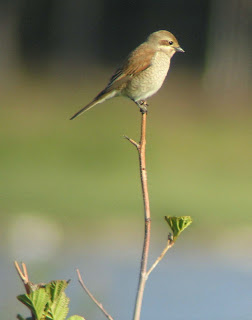 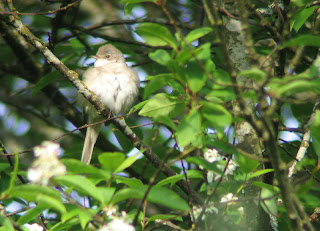 Four hours spent on the reserve this evening in good light, many of the late migrants have now arrived. Whitethroats everywhere, displaying at several points around the location. Ever elusive, Thrush Nightingales sang from dense cover, providing a wonderful backdrop of sound. A male Garganey present was my first this year. 2 White Tailed Eagles flew past, both 4th Calender birds. A Common Rosefinch was also heard, though not seen. Temmincks Stint and Little Ringed Plover fed in the margins, a Redwing was found singing also. A personal first was a Water Shrew feeding in a waterlogged ditch, a wonderful little surprise! A pair of Red Backed Shrike rounded of a very nice evening, allowing some photo's which are posted here...
Posted by Alan Dalton at 12:17 PM 2 comments: 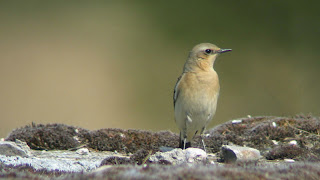 Arrived on the island of Utö at 10am, immediately had several species, the best being 2 Shelduck, Great Crested Grebes and a pair of Red Breasted Merganser. Migrants were in evidence around the harbour, including several Lesser Whitethroats, Pied Flycatchers and numerous Whinchat. I slowly walked south along the road before turning west into an open area of scrub and meadow. Woodlark was a highlight here, a displaying male sang over my head, another flushed from my feet. Wheatear were immediately noticed, several pairs having taken territory in the area. 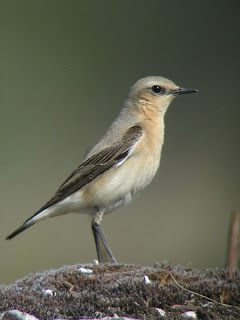 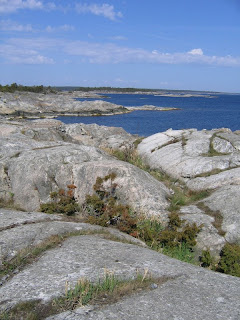 Utö
Moved west along the road towards the Baltic, plenty of Eider, Common Terns and Long Tailed Duck present offshore, though no passage was evident at sea. Worked my way back, picking up a pair of Willow Tits in a damp wooded area. 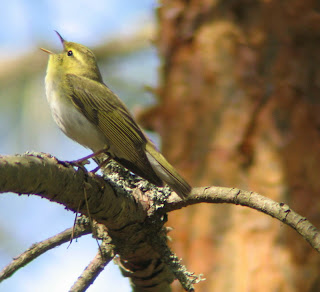 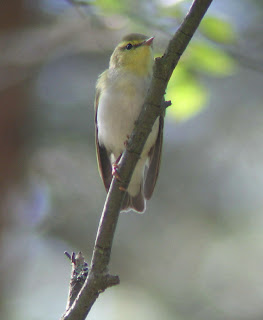 Wood Warbler
Wood Warbler was a late highlight, this male singing it's heart out provided superb views as it sang oblivious to my presence, a lovely bird. Repeatedly return to favoured perches in a small area, coming to withing three metres of where I stood. Other species noted late in the day included House Martin, 2 Black Woodpecker, Kestrel and a fine Green Woodpecker... 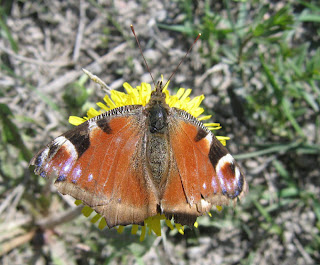 Posted by Alan Dalton at 1:12 PM No comments: 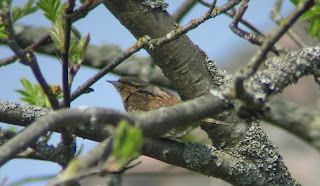 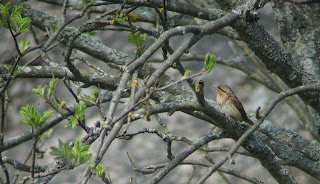 A elusive species at the best of times, the day on Landsort today finally led to my first photo's of Wryneck. found this one at Norra Udden, after a game of hide and seek I eventually managed a couple of decent shots before it dissapeared as they are so good at doing. The best of the summer migrants seen today on the island....
Posted by Alan Dalton at 1:56 PM No comments: 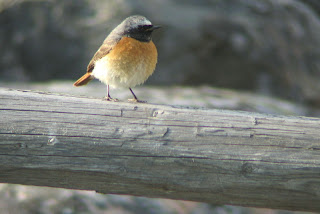 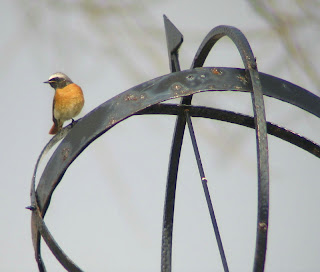 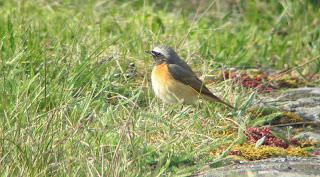 The first bird seen today around the harbour, a glorious summer male which set the day up beautifully. I located three more during the day around the island, one of which posed on one of the many sculpted iron work pieces found on the island and resulted in a really interesting photo that I am rather pleased with. A favourite species of mine and I was delighted to finally get some good images of them during the day....

Videograb at the link below...
http://www.youtube.com/watch?v=XAfuVxckazU
Posted by Alan Dalton at 1:50 PM 1 comment: 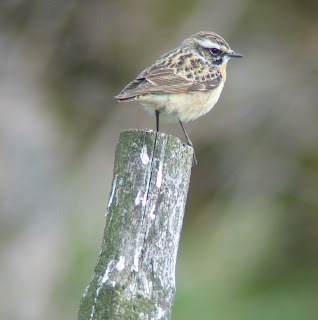 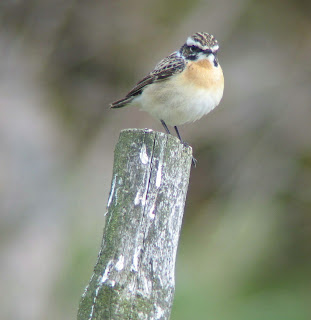 A single cock Whinchat present at Norra Udden today, a really confiding bird that could not of been more cooperative, really giving itself up for the camera.
Posted by Alan Dalton at 1:46 PM No comments: 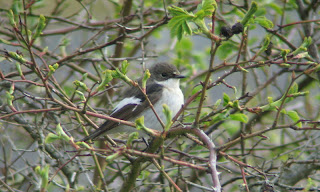 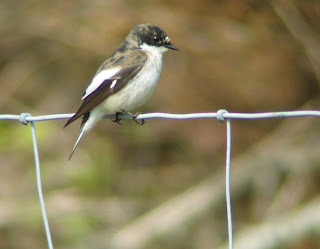 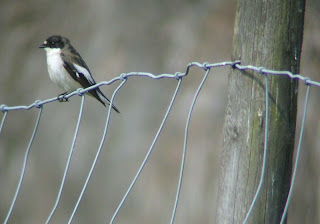 A total of 12 Pied Flyacatchers were found feeding in the north of the island, the majority males, all showing well and allowing some decent photo oppotunities. Superb little birds!

Posted by Alan Dalton at 1:39 PM No comments: 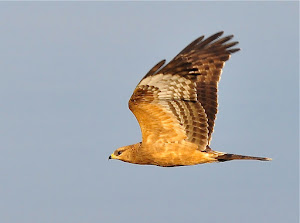